My 3 favorite kinds of stories (and 1 embarrassing confession)

We all have our reasons for reading, right?

It could be right at the baseline of "because I can."

It could be to escape reality.

Hell, it could even be "because only through refining my syntax and logic to the highest order may I one day transcend this fleshy cast of humanity and and take my place among the supreme robot overlords."

Whatever works for you, book fan. It's all good.

Point is, we're typically looking for something in particular when we pick up a book.

Unless you've already ascended to robot overlord status. But that's kind of a whole other story completely. And SPEAKING of different stories, here are three kinds that keep ME turning the pages... 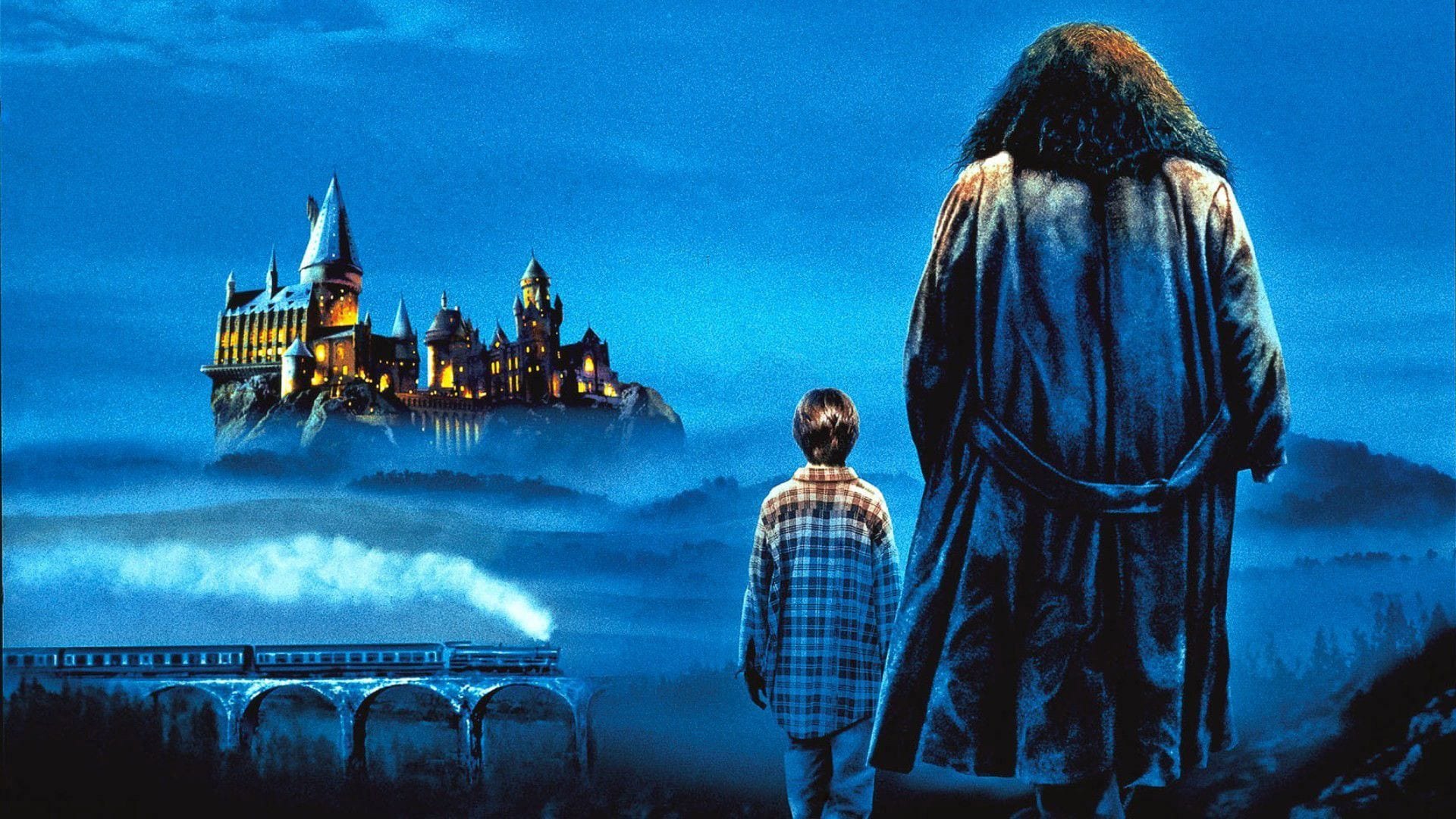 1) Stories that take me somewhere "other"

This one probably doesn't come as a huge shock from a guy who writes books about wizards and sword-slinging, exosuit-wearing smart asses fighting vicious alien space vampires, but I tend to prefer my stories with a little dash of the unreal. (Or, at least, the not YET real... Keep your eyes out for those space vampires, folks.)

And don't get me wrong, I'm not saying I can't occasionally enjoy myself a good straight-up mystery or thriller set in our plain old world (you know, like Jurassic Park...? No? How about Sherlock Holmes? ... Okay. Jack Reacher, then).

I guess it's just that our world seems kinda boring next to all that wild make-believe stuff.

Give me magic. Give me warp-drives. Give me chainsaw-juggling alien gnomes named Fitzgerald.

If you're gonna tell a 400 page lie anyway (AKA writing a book), I guess I just figure you might as well go for broke...

My favorite example: the world of Harry Potter.

It's tough to pick a favorite (especially with the Star Wars universe looming over there), but man, did J.K. Rowling really nail a world that just whisked you straight away with the possibilities and the excitement of magic. Given that the series are still topping charts all these years later, it seems there are at least a few people out there who agree. 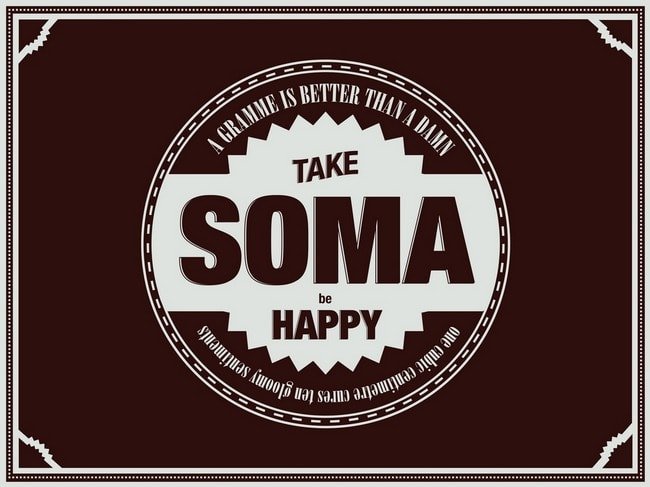 As an astoundingly juvenile man-child who fancies passing himself off as "an intellectual," I naturally just love it to death when a storyteller can build a world that has me saying things like...

Or, lastly, my personal favorite:

Then again, that last one may or may not tend to be my neutral set point most days anyway (give or take), so maybe that's not saying much.

Point is, I really enjoy stories that make me think... About the world. About people. About why we do the things we do, and what lies ahead for our kind in this funny little cosmic happenstance known as "life on Earth."

Bonus points if it happens in a world that uses fantasy and/or sci-fi elements to amplify, mirror, or contest features of our own mundane world. (This is actually one of my favorite things about fantastical worlds/settings—the cushion to explore real topics without so readily triggering the intrinsic crazy-person alarms that tend to gear up whenever someone starts saying things that vehemently go against whatever grains/beliefs/funny little superstitions we've spent our lives developing.)

And DOUBLE bonus points if I find myself rooting for the "bad" guy instead of just going, "Yep, that's pretty deplorable and unquestionably 'wrong' within the confines of human morality."

Because everyone deserves an antagonist that can tickle their inner psychopath, right? Right?!

This might be a boring answer, but that book touched me in places that I wasn't ready to be touched.

Okay. That came out wrong. But you get what I mean.

The right book—at the right time—can shake the foundations of how we see and interact with the world around us. (Which is why they should totally be ruthlessly and systemically burned, right? A la Fahrenheit 451.)

As an honorable mention from the world of indie publishing, I also really enjoyed the world Johnny Truant and Sean Platt dream up in The Beam, which explores a near-future that has been ubiquitously permeated by an intriguing combination of internet and nano-tech that makes the word hyperconnectivity seem like an understatement. It's awesome.

You can check out the first book right here! 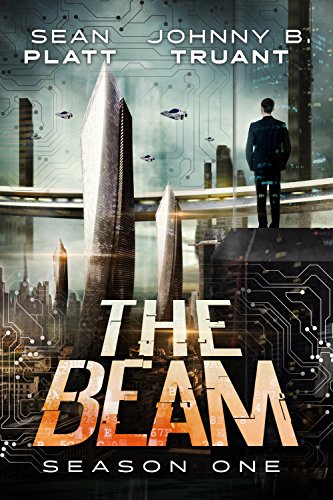 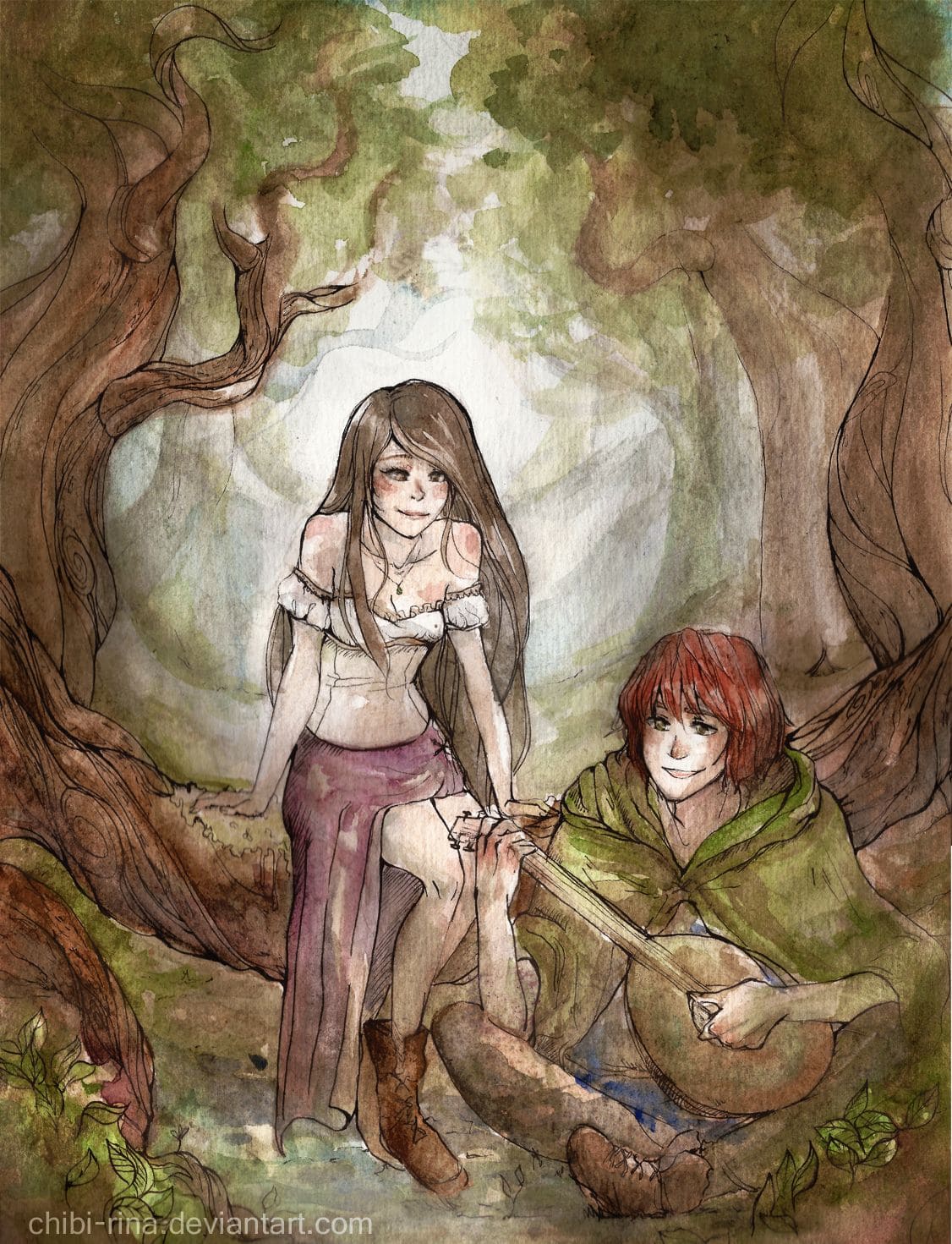 That's right. I said it.

And yes, for those of you who are wondering... this is the "embarrassing" one.

And also yes, as evidenced by those tactical quotation marks, I don't actually  find this "confession" all that embarrassing...

... Unless we're talking about how long I'll stay glued to a book to get to the next scene between a lovably hapless protagonist and their star-crossed love interest...

Because that shit IS kind of embarrassing.

But once the hooks are in, I just can't walk away. Not until I get some closure—which, story gods willing, won't actually come anytime too soon. Because as much as we might THINK we want the happily ever after, for us hungry little drama goblins, it's really all about the unknown of the chase, isn't it?

Will they end up together?

Will they overcome that thing (you know, The Thing) that makes it impossible for them to do so?

Will Western culture ever stop brainwashing us to deeply, deeply desire the realization of some higher, life-changing purpose through the penultimate discovery of a monogamous, preferably aggressively materialistic relationship with The One?

I'm pretty sure the answer to at LEAST two of the above questions is "yes."

... But I'm still gonna go finish that book right now. Just to be sure.

My favorite example: Kvothe and Denna, of the Kingkiller Chronicles by Patrick Rothfuss 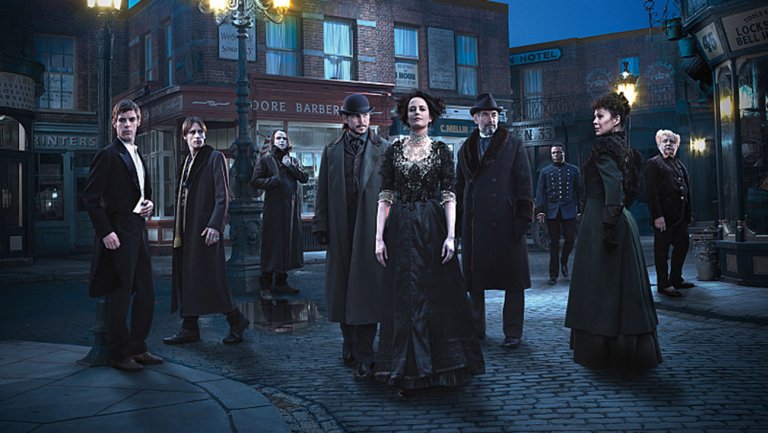 Okay. So maybe that show never quite found its groove and realized its full potential before getting canned. But it was the first thing that came to mind. Shortly followed by Dean Koontz's Frankenstein series, which is a pretty nifty retelling of a Victor Frankenstein who's used his arcane knowledge to keep himself alive for over 200 years, building an army of his New Race in preparation to launch a great war on all of humankind...

So on second thought, maybe I ACTUALLY just like retellings of the Frankenstein mythos. But I'm pretty sure it's more than that.

Just like some of us treasure every new iteration of classic heroes like James Bond and Sherlock Holmes, there's something deeply satisfying about recognizing a familiar face when you're already neck-deep in a new, fantastical world.

"Oooooh, that dude is actually Odin!"

"What?! The professor from Teenage Mutant Ninja Turtles: The Secret of the Ooze was actually Van Helsing this whole time?"

This is why I especially love urban fantasy series like The Dresden Files and The Iron Druid Chronicles (not to mention my friend M.D. Massey's Colin McCool Paranormal Suspense Series, which I'm still working through and you should totally check out!). You never know who's gonna turn up next.

It's like a big ol' party with all your oldest friends. Except everyone's trying to kill you. (Or your protagonist. Whatever.) 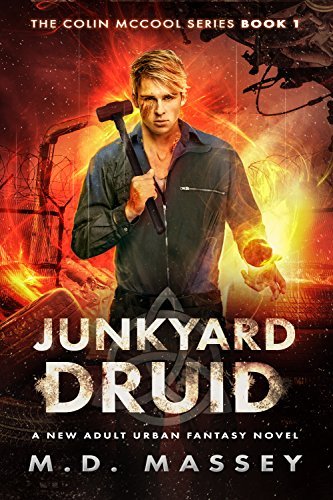 Flight of the Huntress (An Excalibur Knights Tale)

Jarek Slater & the Ballad of the Broken Glass Kids

Please log in again. The login page will open in a new tab. After logging in you can close it and return to this page.